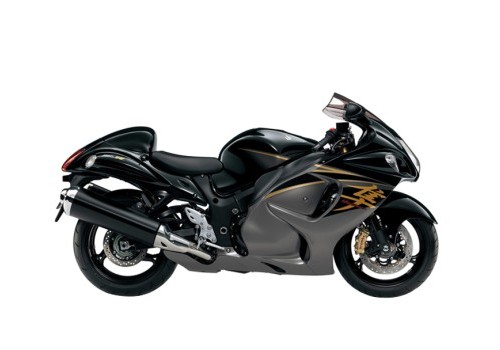 Suzuki Hayabusa is a sports bike motorcycle that Suzuki manufactured in 1999.This claimed world's fastest production motorcycle with a top speed of 303 to 313 km/hr. In 1999, an import ban led to an informal agreement between the manufacturers of Japan and Europe to govern the top speed of their vehicles at an arbitrary limit. The 1992 Hayabusa title remained since no model could go faster.

In the 20th century, Hayabusa gained its place as the fastest standard production bike of the 20th century. As a result, the bike is loaded with many features for its all rounding performance.

Hayabusa does not compromise qualities like Handling, comfort, Reliability, noise in the run of a single function.

It has a total tireless effort that gives birth to a new generation. The further improved and enhanced riding experience has more smooth power delivery. Moreover, it has a breath-taking style and grace making itself a top choice for sports bike rental in Gurgaon.

RENT HAYABUSA IN OTHER CITIES